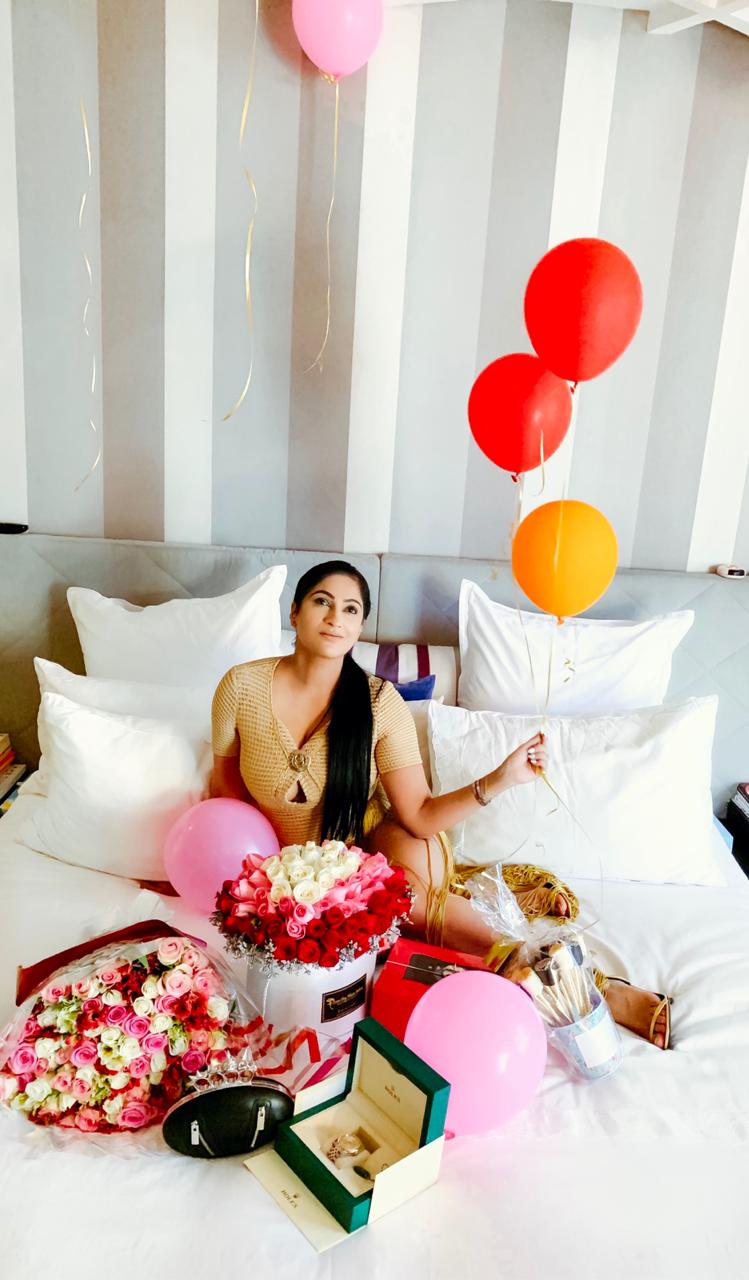 Oh, the tears! My birthday and wedding Anniversary celebration

I celebrated my birthday and my wedding anniversary on Friday, March 15.

And it was terrific to say the least, like a scene straight out of a Christmas movie (Hello Vanessa Hudgens. lol)

I was supposed to be at home all day. I had just flown in from Mumbai a day earlier and was properly frazzled.

I knew the Mister had something up his sleeve of many colors- as usual- but this time, he really caught me off guard.

I had the assumption that we would be going out of town for the weekend, so on Friday, I decided to stay indoors and get my mojo back.

Not even a school errand that morning gave away what the Mister and my house manager were planning behind my back.

I returned to the house a few hours later to a delightful surprise; a bedroom of floating balloons, a cache of gifts that I will be showing you in a few and a smiling manager.

So lets get to it? 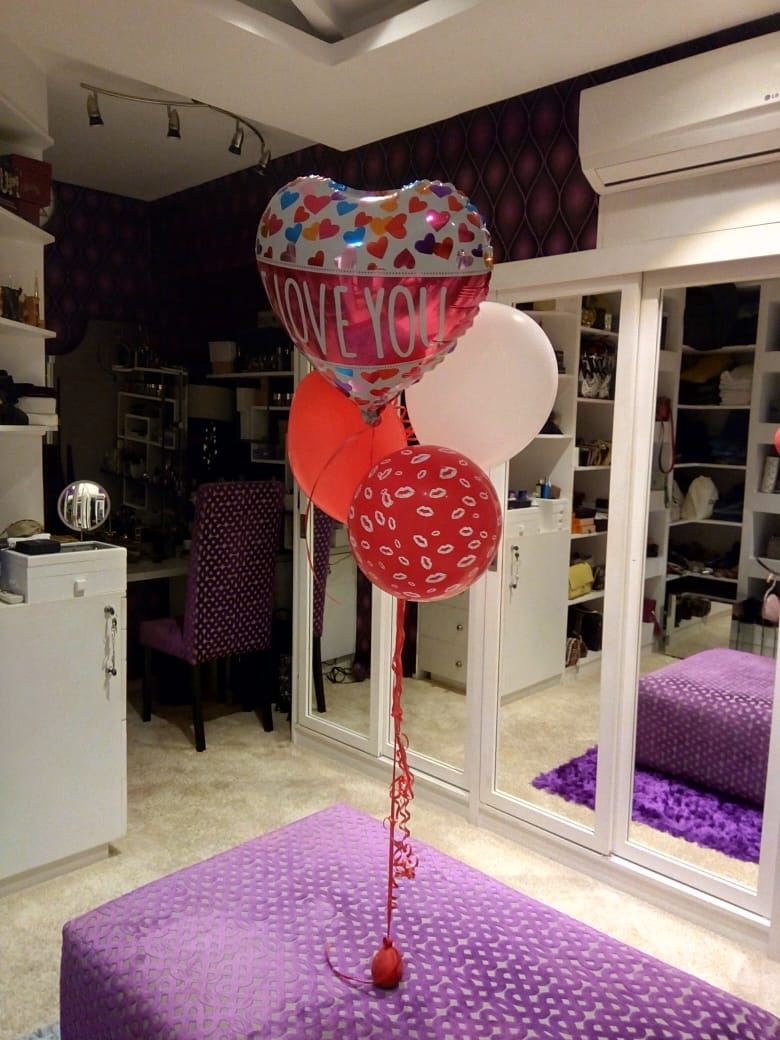 Some cute balloons in my closet that made me all teary.

The thing with surprises is that they make you nervous- you know it is coming but you don’t know what to expect, or how to react. 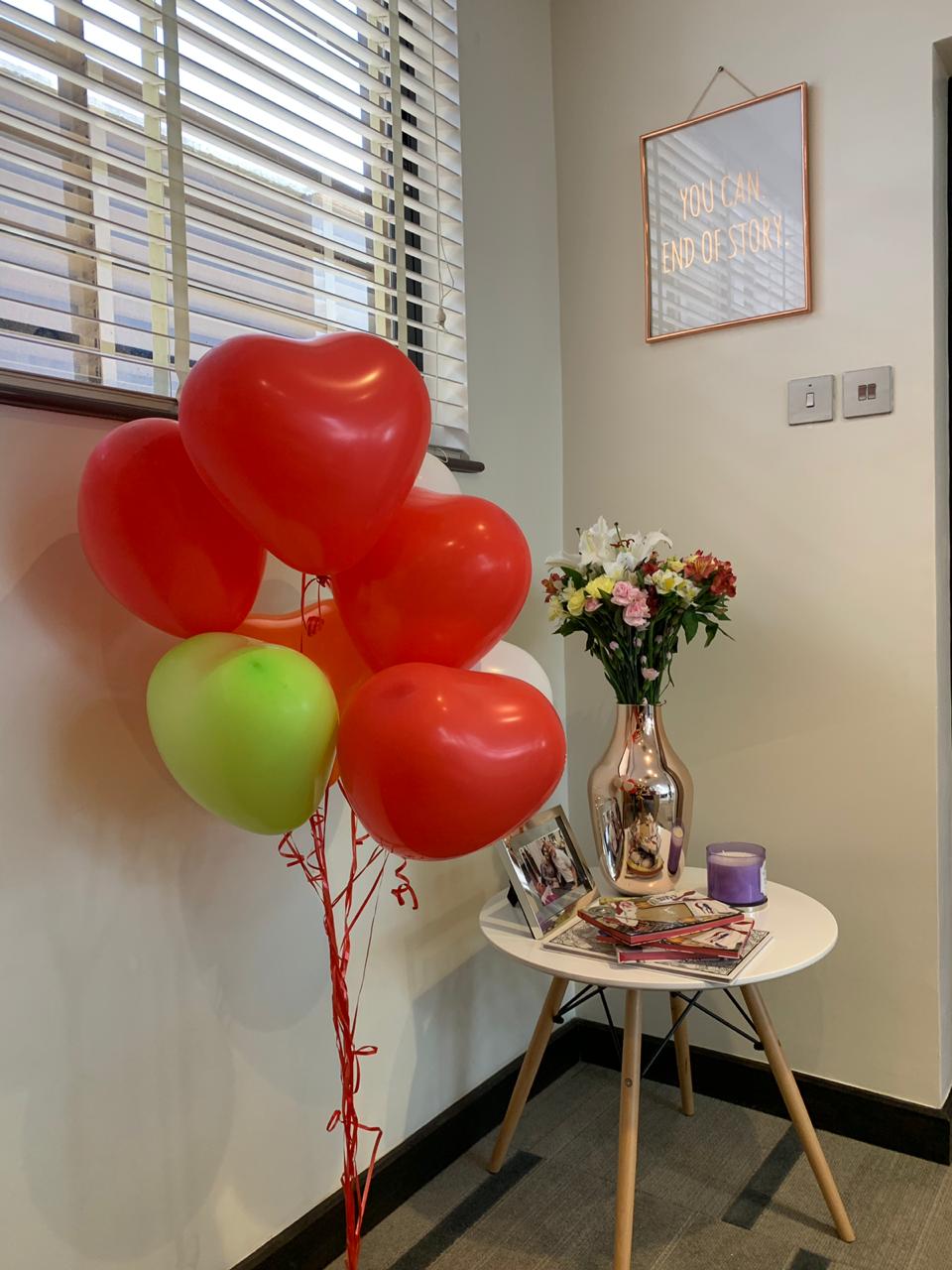 Another batch of balloons floating away at my office.

And on this day, I had not idea what was in store, but again that is the beauty of it all; the candy store effect. So there is a bunch of flowers for the birthday girl on the bed next to a cache of gifts lying close by..

I have received countless gifts in my life time but this year was special and the timing was right- pun intended- because he got me a Rolex! You guys! I guess I have an excuse to get fashionably late now?

And because it is not a proper Sonabration without cake, your girl got two because one is too cliché. One for the #39th birthday and the other one for the wedding anniversary because the arduous journey of love and marriage is marred by tempests and endless pitfalls. Haha! 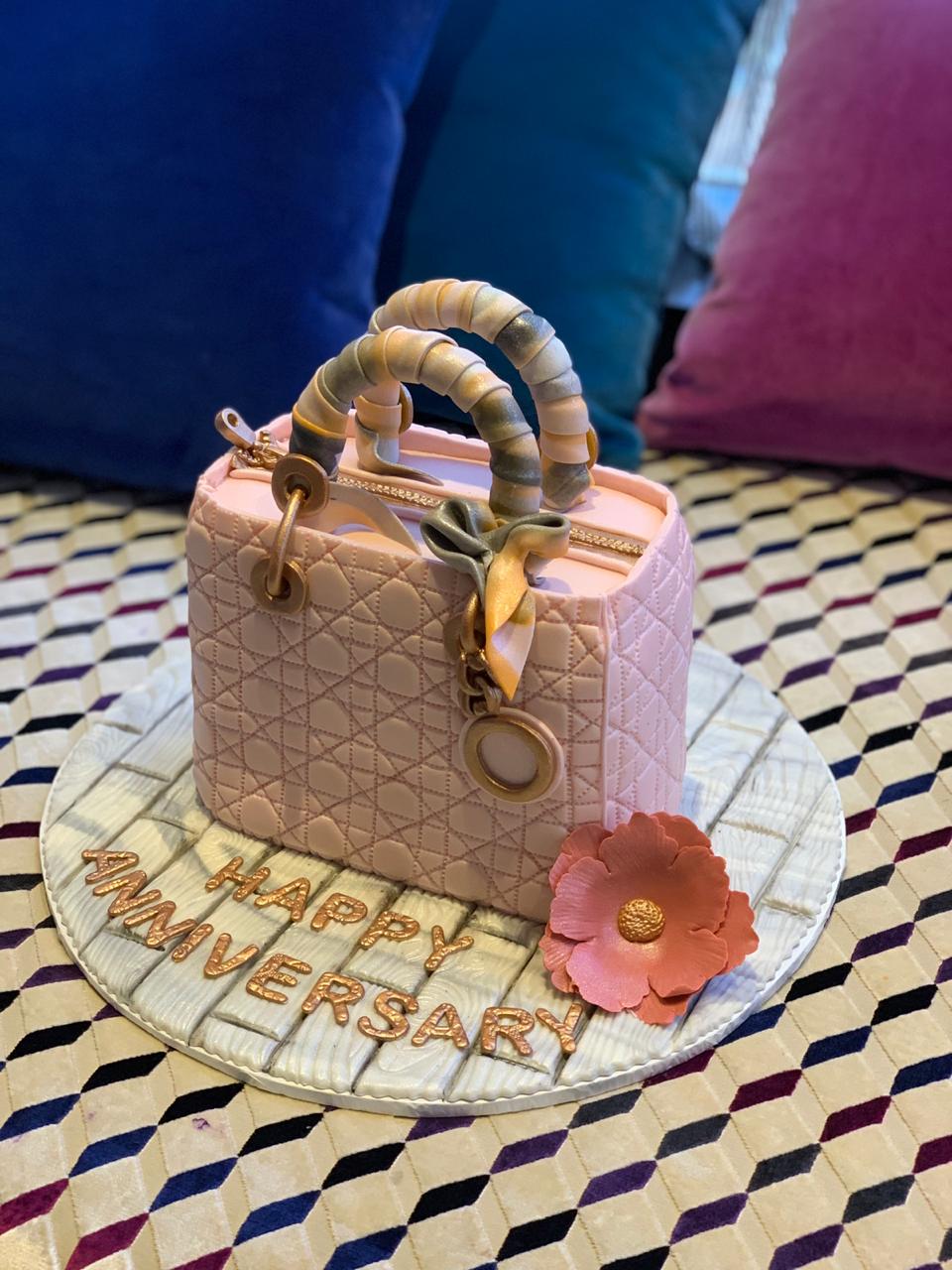 A special cake because your girl has been loving Dior lately 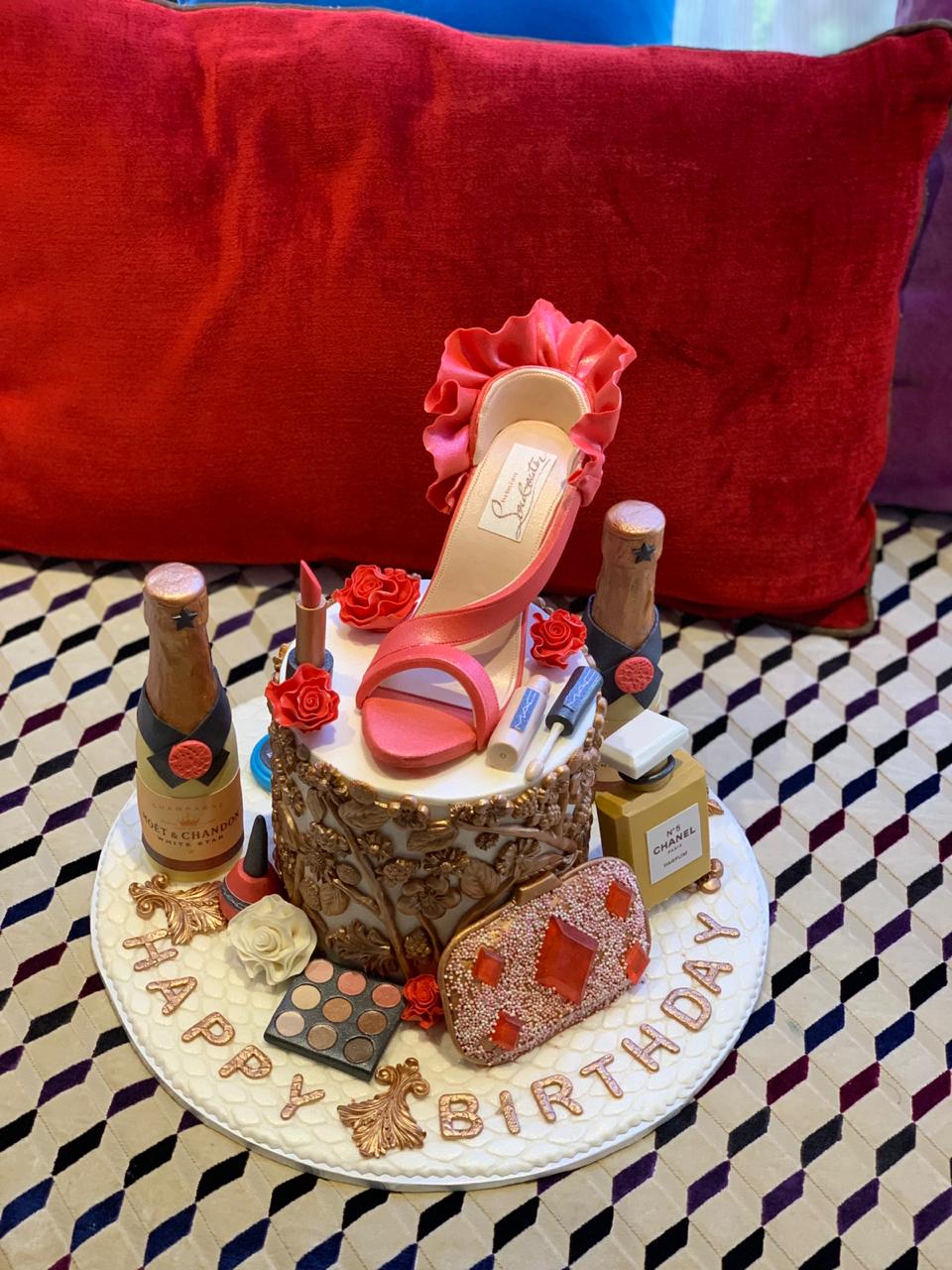 This is by far the most creative cake I have had and the attention to detail is award-worthy.

After I had the time to cry a little and say a prayer for the years past and the many to come, the Mister and I crowned the birthday Sonabration with a special dinner for two. Oh and for those who were asking, I got to rock my fresh-off-the closet  YSL Opyum sandals- this cute golden dress that made me feel like I was part of a Greek movie and strung my Birkin on my arm for giggles. Lol. 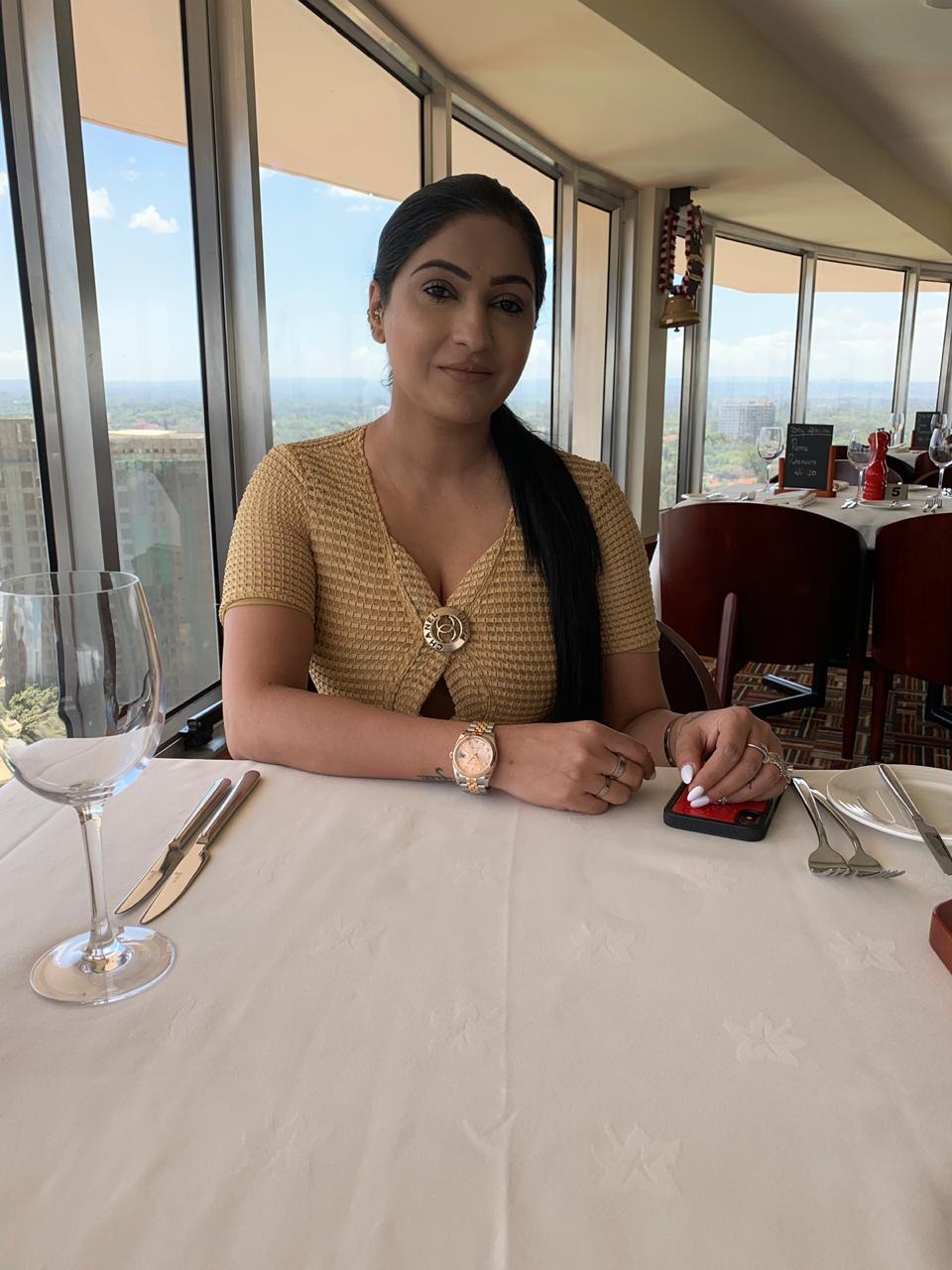 If you were previously following me on Instagram, I lost the other account.  If  you were part of the old gang, the new-old  gang needs you back. 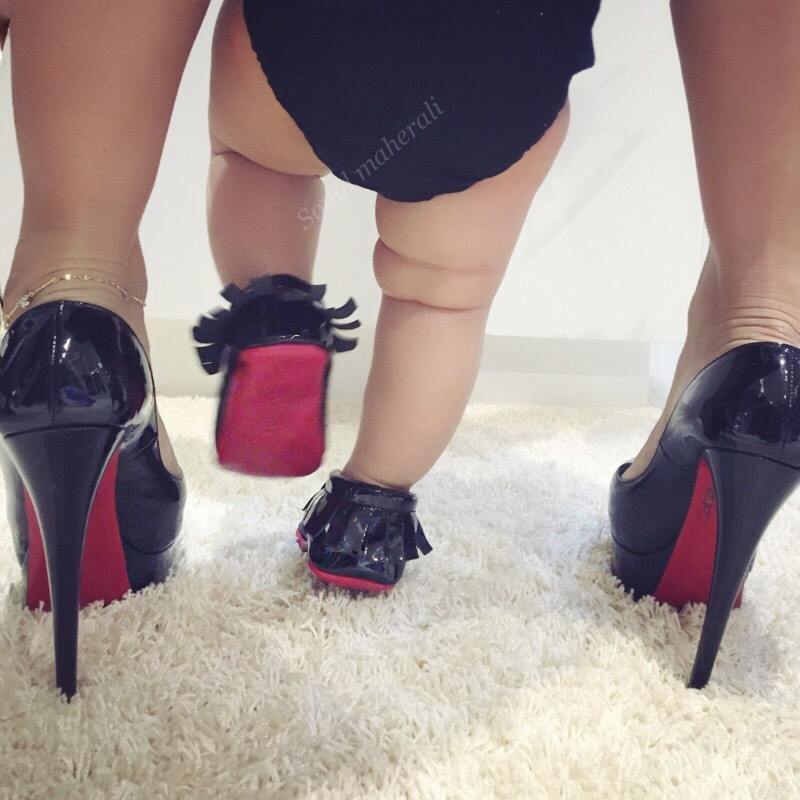